US ready to 'hand over' the internet's naming system 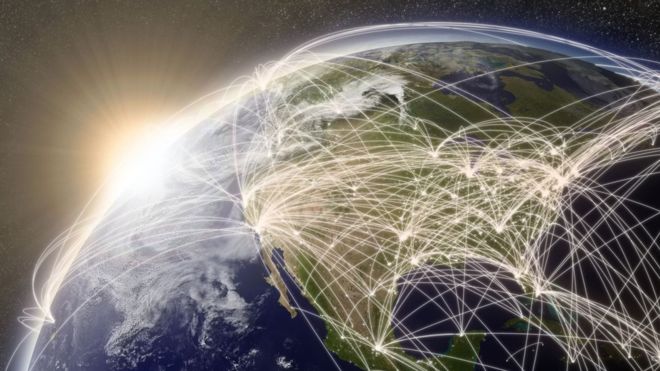 The Domain Naming System, DNS, is one of the internet’s most important components.

It pairs the easy-to-remember web addresses – like bbc.com – with their relevant servers. Without DNS, you’d only be able to access websites by typing in its IP address, a series of numbers such as “194.66.82.10”.

More by circumstance than intention, the US has always had ultimate say over how the DNS is controlled – but not for much longer.

It will give up its power fully to Icann – the Internet Corporation for Assigned Names and Numbers – a non-profit organisation.

The terms of the change were agreed upon in 2014, but it wasn’t until now that the US said it was finally satisfied that Icann was ready to make the change.

Icann will get the “keys to the kingdom”, as one expert put it, on 1 October 2016. From that date, the US will lose its dominant voice – although Icann will remain in Los Angeles.

If anyone can, Icann?

Users of the web will not notice any difference – that’s because Icann has essentially been doing the job for years anyway.

But it’s a move that has been fiercely criticised by some US politicians as opening the door to the likes of China and Russia to meddle with a system that has always been “protected” by the US.

“The proposal will significantly increase the power of foreign governments over the Internet,” warned a letter signed by several Republican senators, including former Presidential hopeful, Ted Cruz.

Whether you think those fears are justified depends on your confidence in the ability of Icann to do its job. 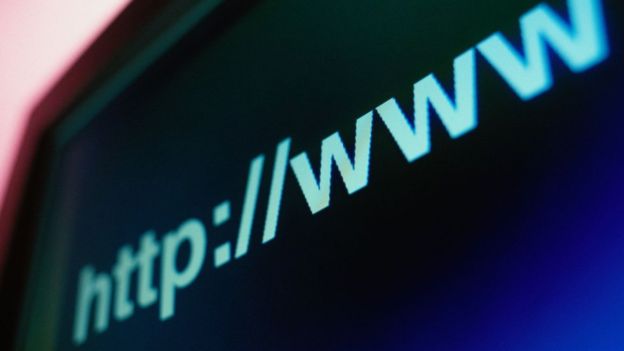 It was created in 1998 to take over the task of assigning web addresses. Until that point, that job was handled by one man – Jon Postel. He was known to many as the “god of the internet”, a nod to his power over the internet, as well as his research work in creating some of the systems that underpin networking.

Mr Postel, who died not long after Icann was created, was in charge of the Internet Assigned Numbers Authority (IANA). Administration of the IANA was contracted to the newly-formed Icann, but the US’s National Telecommunications and Information Administration (NTIA), part of the Department of Commerce, kept its final say over what it was able to do.

It’s that final detail that is set to change from October. No longer will the US government – through the NTIA – be able to intervene on matters around internet naming.

From October, the “new” Icann will become an organisation that answers to multiple stakeholders who want a say over the internet. Those stakeholders include countries, businesses and groups offering technical expertise.

“It’s a big change,” remarked Prof Alan Woodward from the University of Surrey.

“It marks a transition from an internet effectively governed by one nation to a multi-stakeholder governed internet: a properly global solution for what has become a global asset.”

Technically, the US is doing this voluntarily – if it wanted to keep power of DNS, it could. But the country has long acknowledged that relinquishing its control was a vital act of international diplomacy.

Other countries, particularly China and Russia, had put pressure on the UN to call for the DNS to be controlled by the United Nations’ International Telecommunication Union. 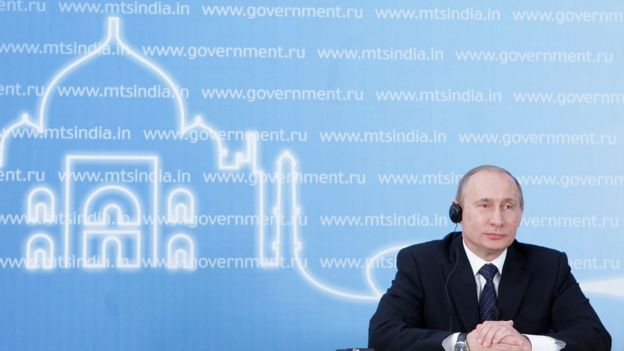 A treaty to do just that was on the table in 2012 – but the US, along with the UK, Canada and Australia, refused, citing concerns over human rights abuses that may arise if other countries had greater say and control over the internet and its technical foundations.

Instead, the US has used its remaining power over DNS to shift control to Icann, not the UN.

In response to worries about abuse of the internet by foreign governments, the NTIA said it had consulted corporate governance experts who said its the prospect of government interference was “extremely remote”.

“The community’s new powers to challenge board decisions and enforce decisions in court protect against any one party or group of interests from inappropriately influencing Icann,” it said in a Q&A section on its website.

As for how it will change what happens on the internet, the effects will most likely be minimal for the average user.

“This has nothing to do with laws on the internet,” Prof Woodward said.

“Those still are the national laws that apply where it touches those countries.

“This is more about who officially controls the foundations of the Internet/web addresses and domain names, without which the network wouldn’t function.”

Commenting is closed for this article.